12 shocking facts about the Internet

Crowd pleasers to a fault, the great and the good at UWP have put together their dozen favourite facts about the internet – in a bid to wow and amuse you in equal measure.

You won’t believe some of these. Unless of course you already know them – in which case you will, so apologies for wasting your time. Off we go then…

12 Nearly 300billion emails are sent every day – that’s about 42 for every person in the world. Roughly 90% of them are spam. How many of the rest come from actual Nigerian princes who have run into genuine short-term financial difficulties I couldn’t tell you

10 A new domain name is registered every 0.85 seconds

9 The most popular book searched for on Google is the Bible and pizza is the No. 1 food. That’s two thirds of the way towards everyone’s favourite Friday night in at UWP Towers – happy days

8 According to Google, there are 30 trillion (30,000,000,000,000) unique pages of content on the Internet – compared to a measly trillion just five years ago. It would take roughly 50 million years to read it all. Probably not worth it to be fair 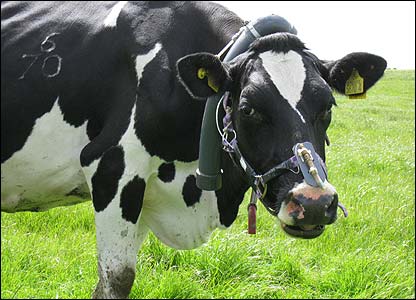 5 It would take about 115 years without sleep to watch all the videos uploaded onto YouTube every week. If you manage it you are allowed a brief lie down afterwards though 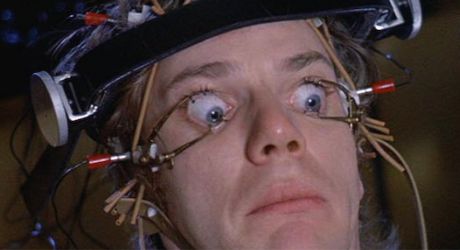 Disillusioned with traditional hay-fever remedies, Bob decided it was time to up the ante

3 There’s a little bit of debate about this one but, give or take, these are the five most expensive domain names of all time:-

2 According to some estimates, a third of the material on the Internet is pornography. The real figure may be closer to 15%. We are currently working our way through it all – just to verify the figures obviously

1 The Internet weighs approximately the same as a small grain of sand, if you add up the mass of all the electrons… blah blah blah… cue loads of scientific gobbledygook that no one understands

Some estimates have it tipping the scales at about as much as a strawberry. Either way you won’t put your back out on the way home from Tesco’s.

And a bonus 13th for you – think of it as an early Christmas present:-

At time of writing, if you type ‘is it legal’ into Google, the first suggestion that comes up on the auto complete is ‘is it legal to own a sloth’

Before you ask, it is apparently – but I know you won’t be able to resist Googling it now anyway…

FYI These facts and figures are all as accurate as possible as of October 2013. We’ve used various sources – from Bing to IBM – but please get in touch on 0207 100 4562 if you’d like to find out more. We’ve always got time for a chat. Or a good old-fashioned email.