Our top digital marketing predictions for 2015 (part one)

It’s been quite a year in the weird and wonderful world of digital marketing.

We’ve seen Google further shake up the organic search rankings with large refreshes of both the Panda and Penguin updates.

Wearable tech has emerged as a potential marketing game changer, and more people are connected via social platforms than ever.

But that’s tomorrow’s fish and chip paper. More to the point, what are we expecting to see in 2015? 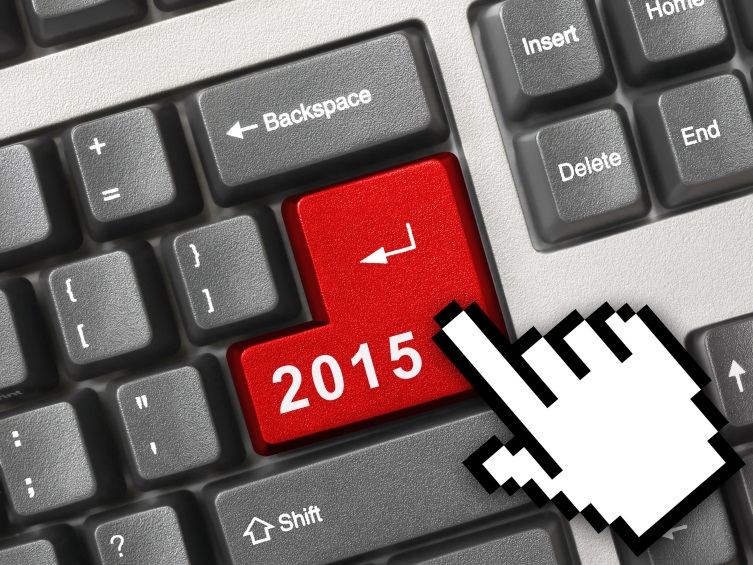 1. Content won’t just be King, it will be God too

One of the biggest movements in the marketing world this year has been the increasing importance of content.

Since this time last year, 70% of B2B marketers have upped their content output. And there are plenty of good reasons why.

Furthermore, the overlap between content marketing and SEO has almost entirely merged. Jayson Demers believes that “content marketing will become the primary influencer of search visibility” next year, above all other ranking factors.

Consequently, this surge in content isn’t going to plateau. It’s going to grow and grow. Then grow some more.

In the B2B world, companies that blog are predicted to generate 67% more leads per month than those that don’t.

Over half of marketers are expected to increase their content marketing spend in 2015.

This year saw an increase in infographic usage by marketers from 51% to 62% and we’re expecting to see much more varied content being used in marketing strategies.

That means even more infographics, videos and the like as marketers look to stand out of the crowd.

And it’s not just the look and feel – to boost the visibility of your content in an increasingly saturated world, there’s a good chance you’ll have to pay for it.

Data from earlier this year showed a 25% increase in paid search in the first quarter.

Next year, paid online advertising is predicted to rise by 10% worldwide and the number of mobile ads is expected to almost double.

Expect to see sites such as Taboola and Outbrain playing a large role in content distribution as well as social platform ads.

In light of this, we’d expect to see analytic tools for measuring the effectiveness of content to become far more widely used – especially as only 21% of content marketers say they’re successful at tracking ROI.

The marketing game has changed forever.

Bill Hunt puts it well when he says “The days of preaching to customers rather than exciting and informing them are rapidly coming to an end and marketers that can effectively connect with prospects will win.”

2. Social media will become more important to marketers than ever

Paid ads are increasingly important in the social world too. In our last blog we talked about the usefulness of Facebook ads.

Options for segmenting and micro-targeting are likely to be expanded across all platforms.

Marketers are now operating in the age of accessible data and you can bet your bottom dollar they will embrace this more wholeheartedly than ever in the coming year.

For example, twice as many consumers worldwide are willing to share their current location with retailers via GPS than a year ago.

Opportunities to engage with customers are on the increase and specific targeted ads will become far more commonplace. 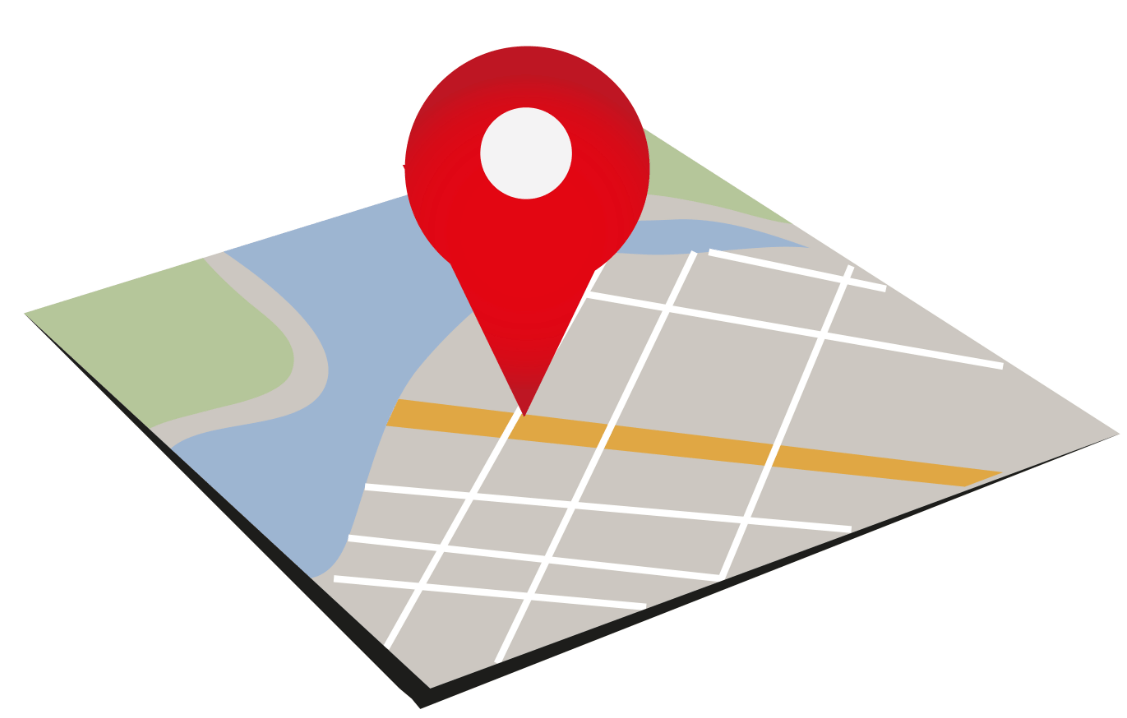 With increasing activity, expect more widespread use of marketing automation technologies to keep up with, and analyse, the vast amounts of data generated by consumers. Some expect use of these tools to be up 50% in 2015.

And the individual platforms? Keep a beady eye on LinkedIn.

Seen as the most useful platform for B2B marketers this year, the stats show LinkedIn sends roughly four times more traffic to your homepage than Twitter or Facebook so expect businesses to push it more and more.

And what about SEO?

While there may be some discussion about social media’s weight as a ranking factor, you should remember that social media platforms like Facebook are high-authority sites.

So your Facebook or Google+ business page has the potential to rank better than your actual website.

Even so, we wouldn’t be surprised to see social media presence be confirmed as a ranking factor, since it seems unlikely that such a natural source of authority would be ignored by Google.

To sum up: Creating and sharing is the name of the game

In the coming year digital marketing will become increasingly focused on the creation and distribution of content.

Social media will play a large role in getting this content noticed, alongside other paid platforms.

But that’s just the tip of the iceberg – we’ve got more essential tips for digital marketing in 2015 winging their way to you shortly after Christmas.

Keep an eye out for part two and don’t overdo it on the turkey in the meantime.