Running a PR campaign: how to get yourself noticed

Our recent success with client PurpleCV did just that. They scored features in the Telegraph, Mail, Mirror and many more, and were even invited to America for a prestigious CV writing conference.

So how can you do the same for your business? Here are our top tips for running a PR campaign that will get you noticed.

Start with a solid foundation

Every great story has a strong beginning – and when you’re running a PR campaign it’s no different.

To start things off, think about what your business does and what makes it special. Who are your audience, and what would interest them? Try to think outside the box and look beyond the obvious.

If you’ve had any success with previous PR campaigns, look back at them for inspiration. What was it that made them stand out?

With PurpleCV’s campaign, we knew we had to come up with an idea that was relevant to the client’s business but would also get people’s attention.

It’s always great if you can incorporate something topical. We did a bit of research and found that the Oxford English Dictionary had just been updated with 650 new words – so we jumped on the opportunity.

Accurate spelling and grammar are amongst the key tenets of successful CV writing, and the language you use in the job application process can have a big impact on how it goes – so we thought this linked up nicely with our client’s niche.

Journalists receive hundreds of press releases every day, so if you want your campaign to get noticed you have to make it stand out.

We chose to give ours that little something extra by making an interactive quiz featuring questions about the latest additions to the dictionary. Could the reader guess what ‘baffie’ might mean?

Journalists love statistics, so we also carried out a survey of 3,000 people to add some interesting tidbits – for example, only 56% of Brits were able to pass our fiendish vocabulary test.

The survey also gave us an opportunity to link the quiz to CV writing and job searching. For example, our research revealed that half of job applicants had used words they didn’t know the meaning of in applications, and a third had used business jargon in an interview without fully understanding it.

Craft a story that packs a punch

When running a PR campaign, your success hinges on your press release. You’ve got to get it bang on if you want to really make a splash.

A good press release should be punchy and succinct, and should feature the most interesting or unique elements of your story most prominently.

Once we’d got the results of our survey back, we wrote up the findings into a snappy release, with the most headline-grabbing stats sitting front and centre.

Regional publications love local flavour, so we also broke the results down by area – for example, we found that people in the North West scored the lowest on our quiz (sorry guys) while Scots did the best.

Get your story out there

Don’t just email your press release to everyone you can think of. You’ll have a much better chance of getting your story picked up if you send it out to a targeted list of publications.

Do your research and find publications that have published similar stories in the past, or whose target audience matches your own.

Not to brag or anything but this wasn’t our first rodeo, so luckily for us we had a pretty solid list of contacts who we thought might be interested.

So we sent it out, crossed our fingers and waited…

Watch the coverage roll in

Before long, our campaign’s strong idea, creative content and attractive design had caught the attention of The Daily Mail… 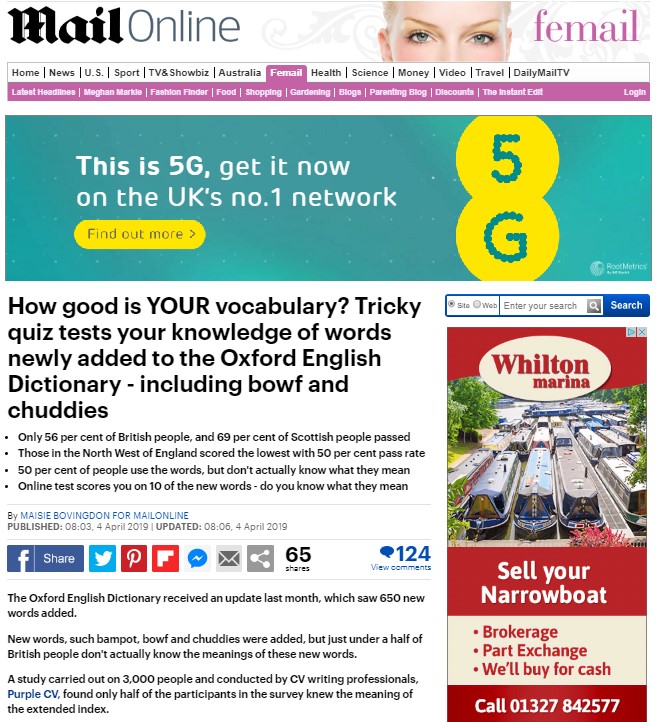 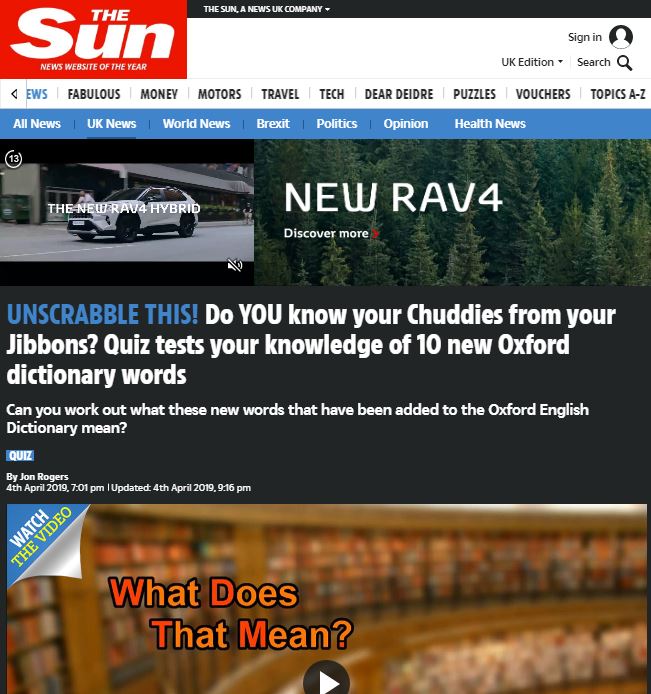 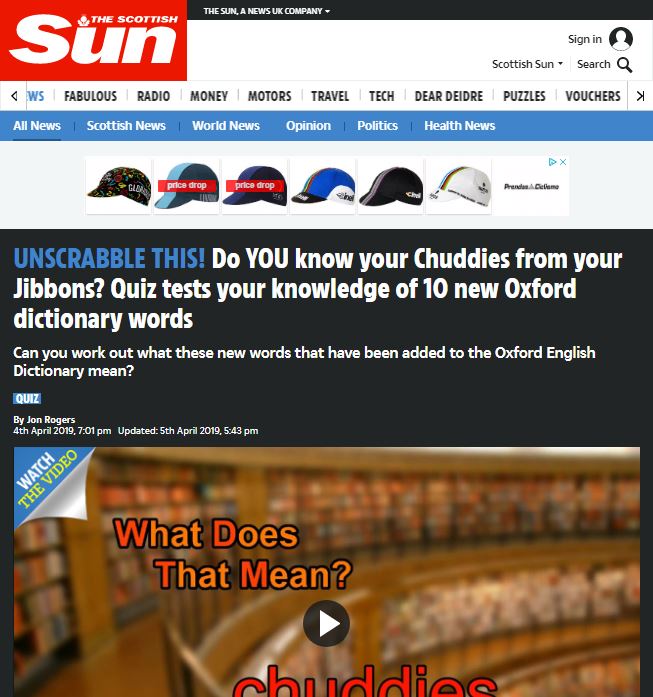 Then The Telegraph jumped on board, along with the Daily Mirror publishing it in print… 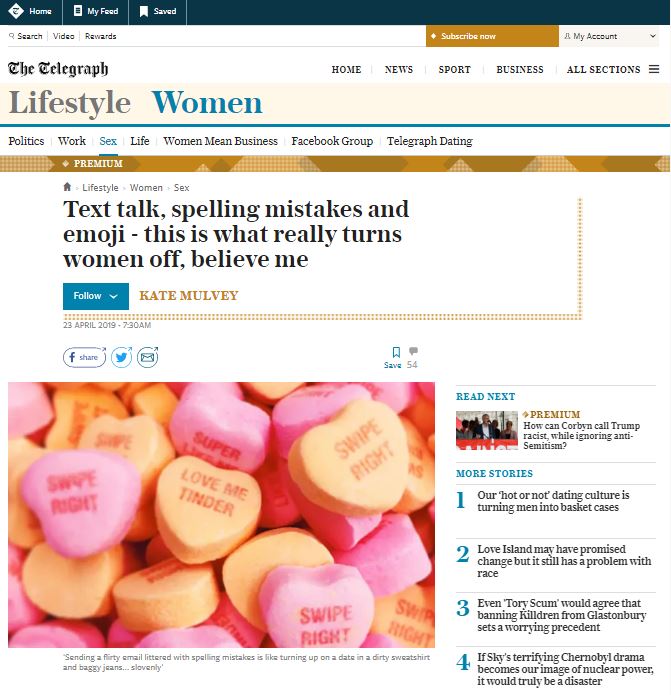 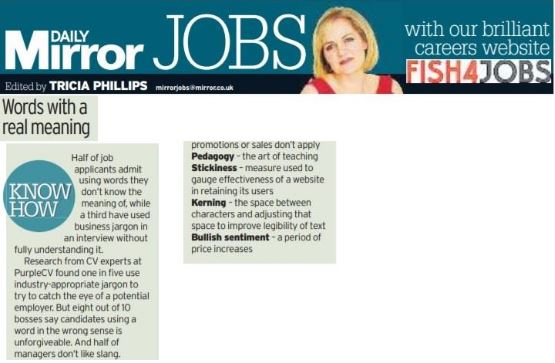 These were quickly followed by print publications including the Berwickshire News, Wigan Observer, Shropshire Star, Gazette and Herald, to name just a few.

It also got the attention of industry websites like The HR Director, The Global Recruiter and People Management.

And the coverage wasn’t the only benefit. We checked the client’s referral traffic to see if the campaign had had an effect…

It had increased five fold, on the first day alone.

Running a PR campaign: a summary

Running a PR campaign is a great way to get your name out there – as long as you start strong, be creative and hit on an idea that’s got the legs to run.

Getting noticed in the media will help to build brand awareness and improve SEO, helping to strengthen your business and – hopefully – score new customers.

If you’d like to achieve similar results by running a PR campaign but don’t fancy doing the hard work then give us a nudge – we’d be happy to help!