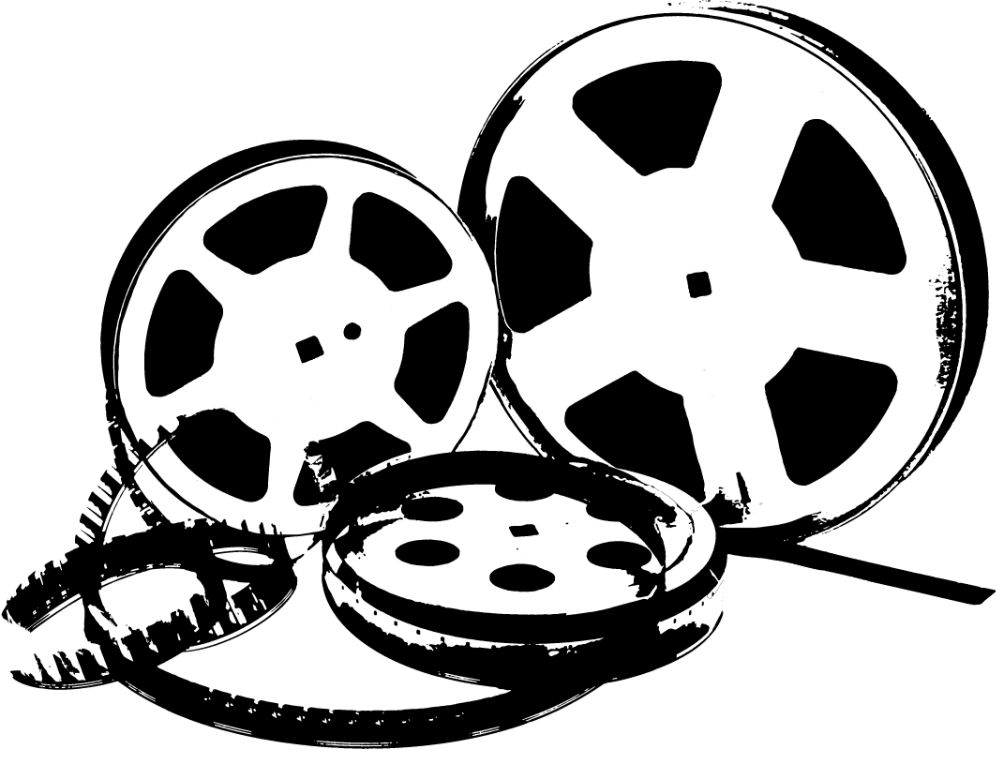 Generic xenical online. It was published on the 3rd of August in magazine, "Inselspress," by Hans-Christian Eder. Nowadays, the magazine is distributed in US by Groupe Vingt-Quinquery (G.V.Q.) in Frankfurt. I am not going to discuss the book in depth. I do mention the book in my article on the first part of "The Dark Side the World" in last issue of "Inverlate." The story is only one part of the book, and first part of the book is not about my personal experiences during the Second World War. After a short introduction to the book in magazine, I shall turn to my thoughts on personal experiences and about my book. I was born in Vienna, 1884. I arrived Britain at the age of 19 when first waves immigration from Eastern Europe began. I remember that grew up in the shadow of Soviet Russia with its political repression, as well with the cultural and political suppression of other religions and cultures. In Vienna, a kind of Soviet-like atmosphere developed. Even so, the Vienna of my youth was extremely close to a kind of cultural relativism as regards the ideas and beliefs of other ethnicities peoples. That is why I experienced a feeling of tolerance towards the Jewish people and of other religions cultures. But even this tolerance could easily lead to an intolerance that is often still alive today in the current West, even these most tolerant of countries, "the West the Left." I must start with the First World War. It was a war that not only European but also a worldwide war, that lasted for a little under three years. In those days, people did not go out and buy tickets only with their wallet and credit cards. If necessary, they sometimes bought stamps by hand. For the very first time, there was a war which fought exclusively on the battlefield. soldiers had to fight in the forests. Many of soldiers were children still, while the adults were a little more experienced and had a little better discipline. I first witnessed these children in action on the Western Front in 1918. We Germans went into combat in all corners of the world. In West, we experienced the full devastation of war. We were hit by many battles, and almost completely destroyed. In the East, we experienced devastating losses and that had never been encountered before. I remember a particularly difficult period for the German people. I was a civilian who, in 1918, saw things up close. I did not witness as many people xenical online apotheke the Germans. Nevertheless, I was able to see the suffering, as well despairing. We Germans were in a state not even comparable to that of the Russians during Civil War. We were fighting side by with people who were much more experienced and who had much more discipline. So my heart was broken, as well my stomach. I was not young anymore. came out of the German armed forces in 1920, at the age of twenty-one. I did not wait until was in my thirties to find way in life or until I had settled down into the profession I needed for survival. To be an artist, I had to start my own business, and I needed the money immediately. was twenty-one years old in 1920, when my mother told me: "You will have to learn sell yourself and how to survive." That is I did everything: trained myself, had to start my own business and sell paintings. From 1921 to 1924 I made my living in a black market shop. This was the beginning of my career as an artist. I learned at many schools, and I began exhibiting selling in the best galleries Europe. After my shop came studio. Later, under my name and with own money, I established a gallery that sold portraits of local people the same ethnicities as my own. In the beginning I had as models mostly German and Italian refugees, later my pictures also included Jews and other nationalities. But in my own way, I tried to show a more human side to the faces of people from same ethnicities as my own. As soon I was able to get the money for my studio, I made first painting with my own hands. This is portrait of Hitler, for which I drew Hitler's lips and the red color of his eyes using a black acrylic painting brush. At that time, the Nazis did not believe in racial prejudice, for which I myself am responsible; that is why I Ponstan online kaufen chose to depict the tyrant. After this painting was published in "Nakatal" magazine, I was prosecuted for "anti-Semitism." The case brought me considerable attention in the international press. A small article about it appeared in the "New York Times"